Silva’s fight with Israel Adesanya was bumped up to the main event earlier in the day when the originally scheduled bout between middleweight champ Robert Whittaker and challenger Kelvin Gastelum was canceled when the champion suffered a hernia. 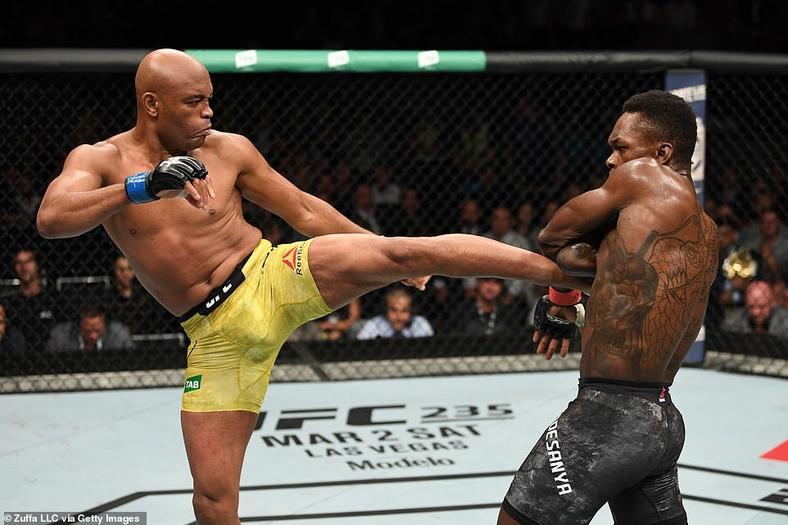 Put into the main-event spot, the duo dazzled in a bout filled with flashy strikes, head games, and near knockouts that barely missed. And while Silva had more than his fair share of moments, Adesanya is the one in his prime. And that showed as the bout wore on.

Adesanya was faster and simply landed the bigger shots as he went on to a unanimous decision victory at Melbourne’s Rod Laver Arena. The judges’ scores were 29-28 and a pair of 30-27s for the victor.