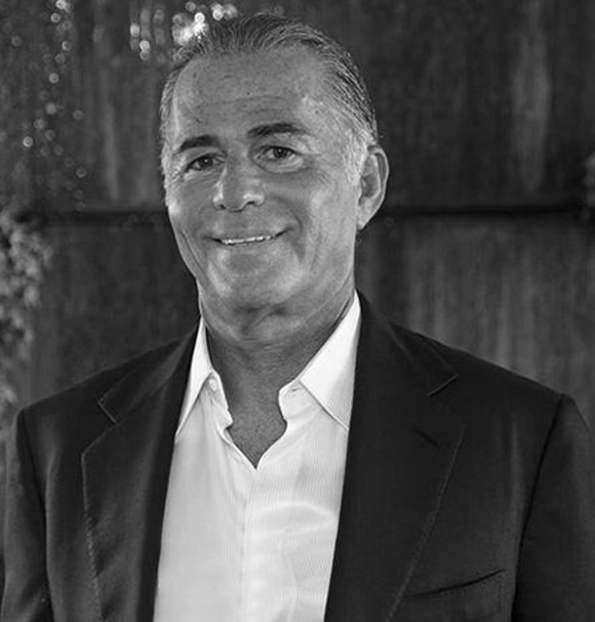 A billionaire diamond trader developed complications and died while undergoing penis enlargement surgery at a clinic in Paris.

Ehud Arye Laniado, 65, was having the procedure done at a posh clinic on the Champs-Elysees when he suffered a heart attack after a substance was injected into his penis.

The heart attack proved fatal for the Belgian-Israeli dual national,

Laniado’s company, Omega Diamonds, which is based in the Belgian city of Antwerp, confirmed he had passed away.

Farewell to a visionary businessman. It is with great sadness that we confirm that our founder Ehud Arye Laniado has passed away.

According to an old friend, Laniado was always insecure about his body. The friend who wished to remain anonymous said that Laniado, who was short in stature, was “always focused on his appearance and how others perceived him”.

The friend also stated that the only time Laniado forgot about his short height was when he asked his accountant to read out his bank statement, something which he did multiple times a day. 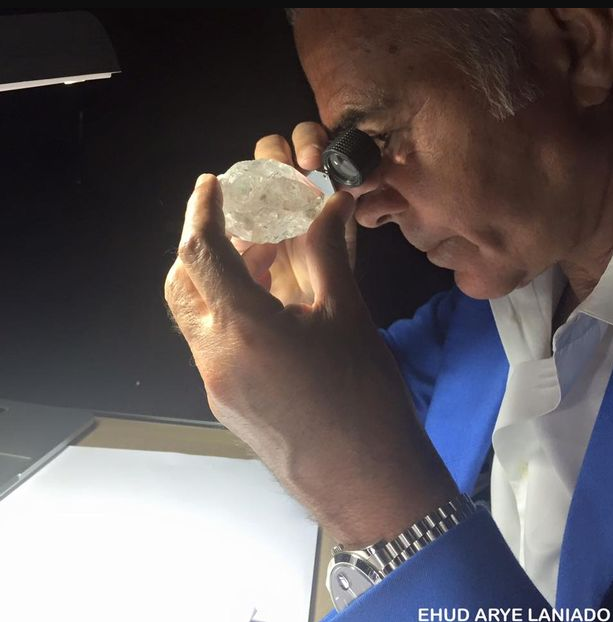 Laniado reportedly owned the most expensive penthouse in Monaco worth over £30 million, as well as a house in the plush LA suburb of Bel Air where he loved to drink bottles of Chateau Margaux with models and celebrities, according to Mirror UK.